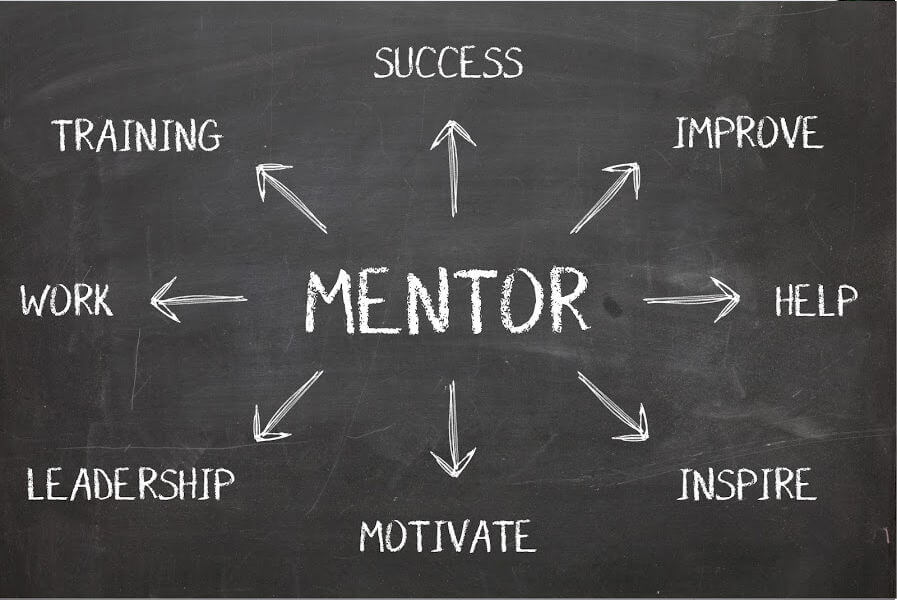 A research piece published by the global advisory firm, Heidrick & Struggles entitled “Creating A Culture of Mentorship” presented its data on mentorship. More than 1,000 professionals shared their experience with mentoring. As a result of this, research showed that mentorship is generally an impactful experience—particularly for self-described ethnic and racial minorities.

“Our research suggests that companies aiming to better attract, retain and engage ethnic minority talent should consider a formal mentoring program if they don’t already offer one,” said David Pruner, partner and member of the Industrial Practice at Heidrick & Struggles. “It’s even more critical for companies to address this demand as more recognize diversity and inclusion as a key driver of a healthy corporate culture and their bottom line.”

Below we list some interesting highlights that the study presents on ethnic and racial minorities.

For more engaging articles and thought leadership about mentoring, have a read of our blog! 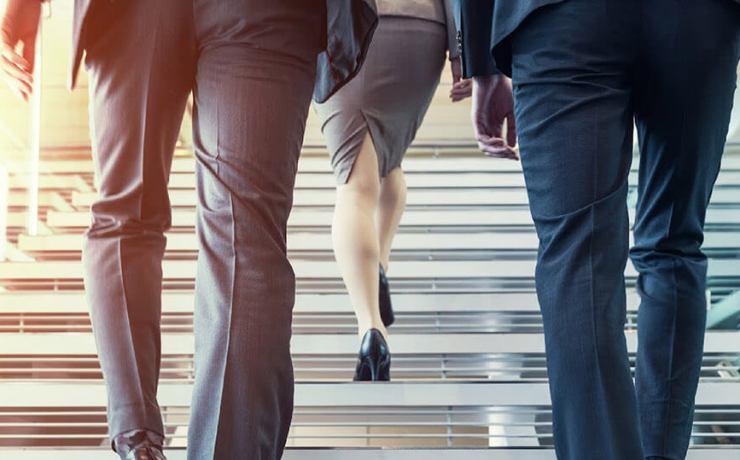 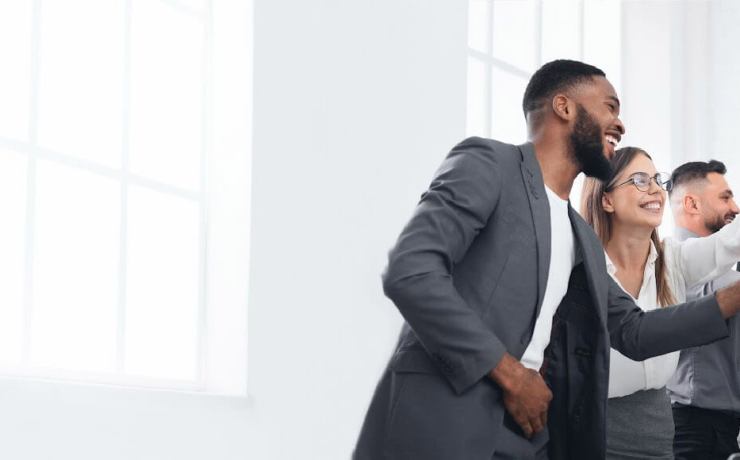